Along with mechanically stabilised layers, geosynthetic cellular foundation mattresses are a cost-effective and greener alternative to traditional foundations and ground treatment, when building temporary working platforms on very weak soils.

As Andrew Lees discussed in a previous blog, geosynthetic cellular foundation mattresses can be used beneath permanent pavement structures or road embankments, to increase the bearing capacity of weak ground and control total and differential settlement.

While cellular foundation mattresses for permanent embankments may be more than 1m thick, those for working platforms are typically thinner, at between 0.5m and 1m thick. Both types of mattress are built in the exactly the same way: ‘cells’ of geogrid are filled with granular material to create a stiff foundation platform placed directly on the ground, with no need to excavate and replace poor material.

Cellular foundation mattresses are also sometimes used in conjunction with mechanical stabilisation using layers of geogrids, to provide additional bearing capacity when very heavy loads are being lifted or where the ground is particularly weak.

This was the case at a new refinery block being built at Bharat Petroleum Corporation’s Kochi Refinery in Kerala, India.

The site was underlain by weak silts, incapable of supporting the heavy cranes being used to build the facility. Additionally, because existing ground level was also the finished working level of the plant, a conventional working platform could not be built. Instead, the plan was to excavate the weak soils and replace them with engineered fill, creating safe working areas at ground level.

This meant digging down to about 1.65m in assembly area and 2.75m in the main lifting area, which would have been expensive and time-consuming (the platforms had to be ready within 60 days), so Petrofac International sought an alternative solution. 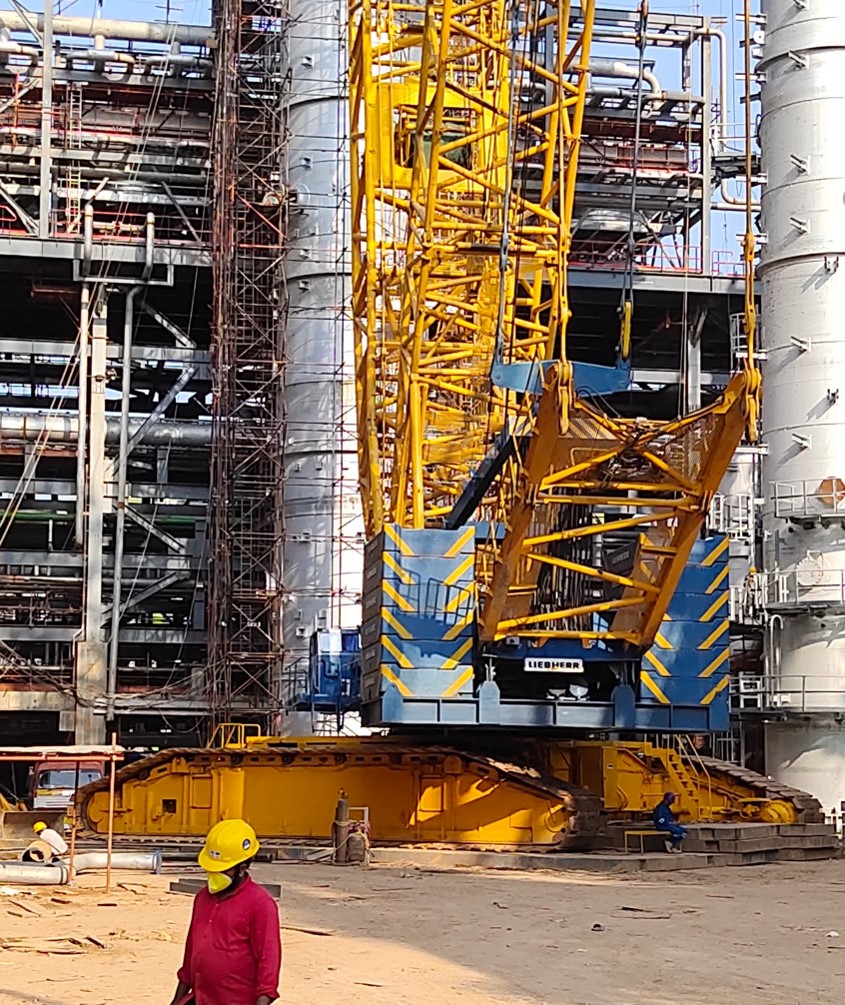 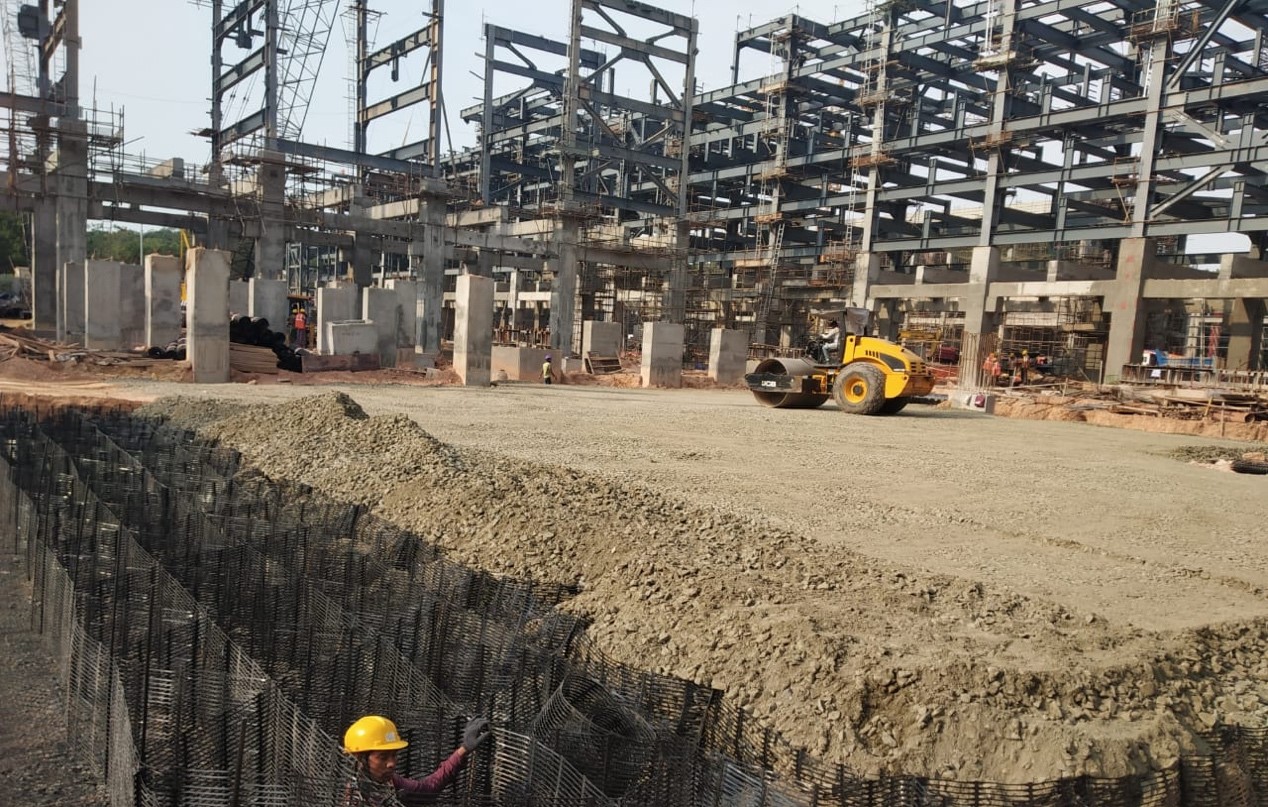 By reducing the excavation depth by 40%, costs were 30% lower than dig and replace and the platforms could be built much faster, taking just 45 days from design to completion.

The full case study can be downloaded here.

Make sure you take part in our next Tensar Academy Webinar, Cost effective solutions to shallow embankments, which will be held on 12th November at 11am BST. Book your place here.