Research by the US Corps of Engineers (USCoE) has shown aggregate layers stabilised with Tensar geogrid deliver significant performance benefits to flexible road pavements, reducing surface rutting by up to 44% compared with non-stabilised aggregate.

Mechanically stabilised layers are at the heart of Pavement Optimisation, delaying the onset of failure of pavements, by controlling lateral and vertical displacement of aggregates from traffic loads.

USCoE researchers confirmed that “incorporation of a multi-axial geogrid in a flexible pavement base course provides a significant structural benefit”. Results also demonstrated that incorporating geogrid into a road pavement could cut construction time and costs by up to 19% and reduce carbon emissions by a quarter, compared with a thicker, non-stabilised pavement. 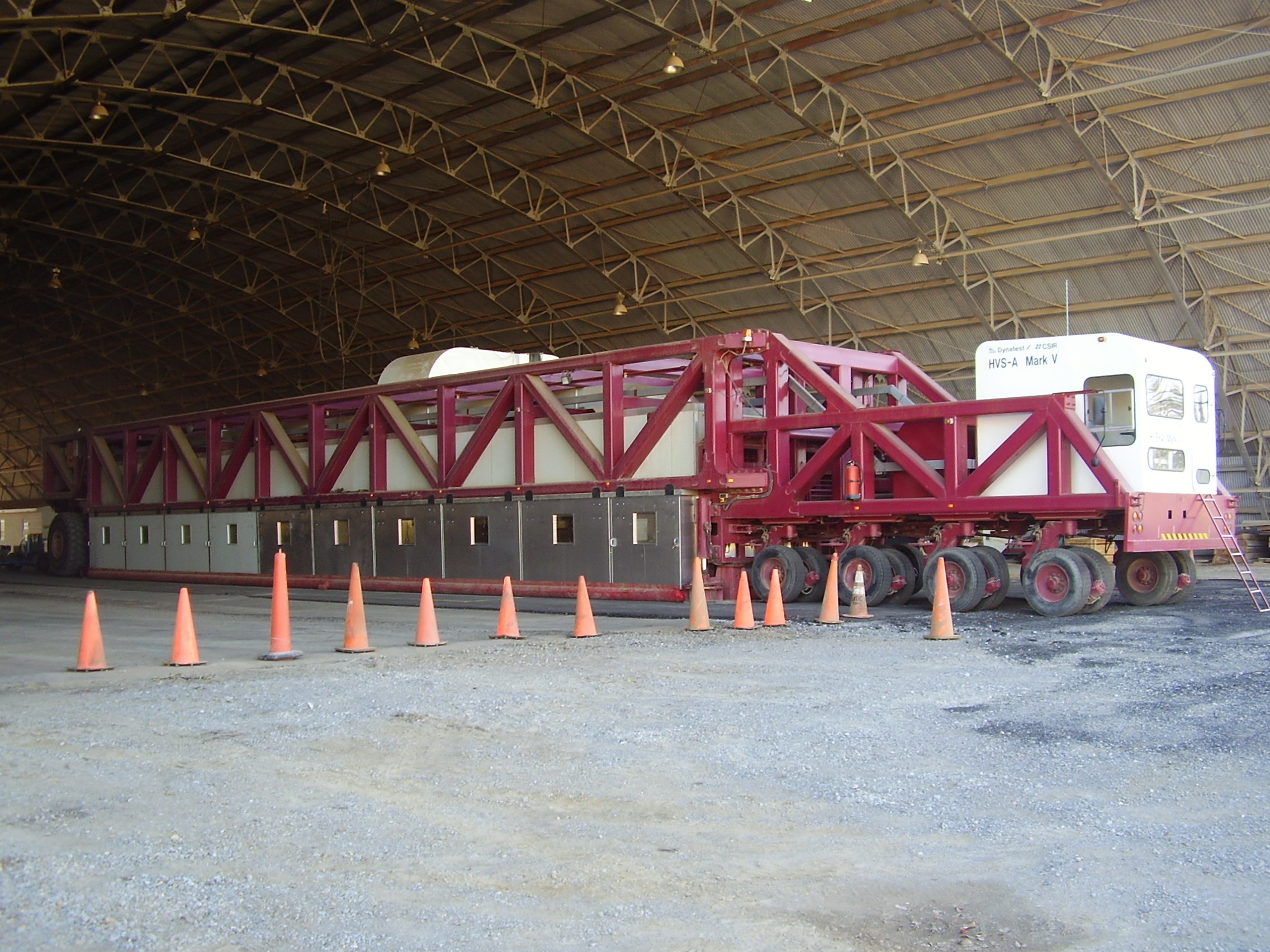 The US Corps of Engineers has carried out three phases of full scale accelerated testing of pavements incorporating Tensar geogrids.

The USCoE carried out three phases of full-scale accelerated testing of pavements incorporating Tensar geogrids using its Heavy Vehicle Simulator, at its Engineering Research Development Center in Vicksburg, USA, in 2010, 2014 and 2017. 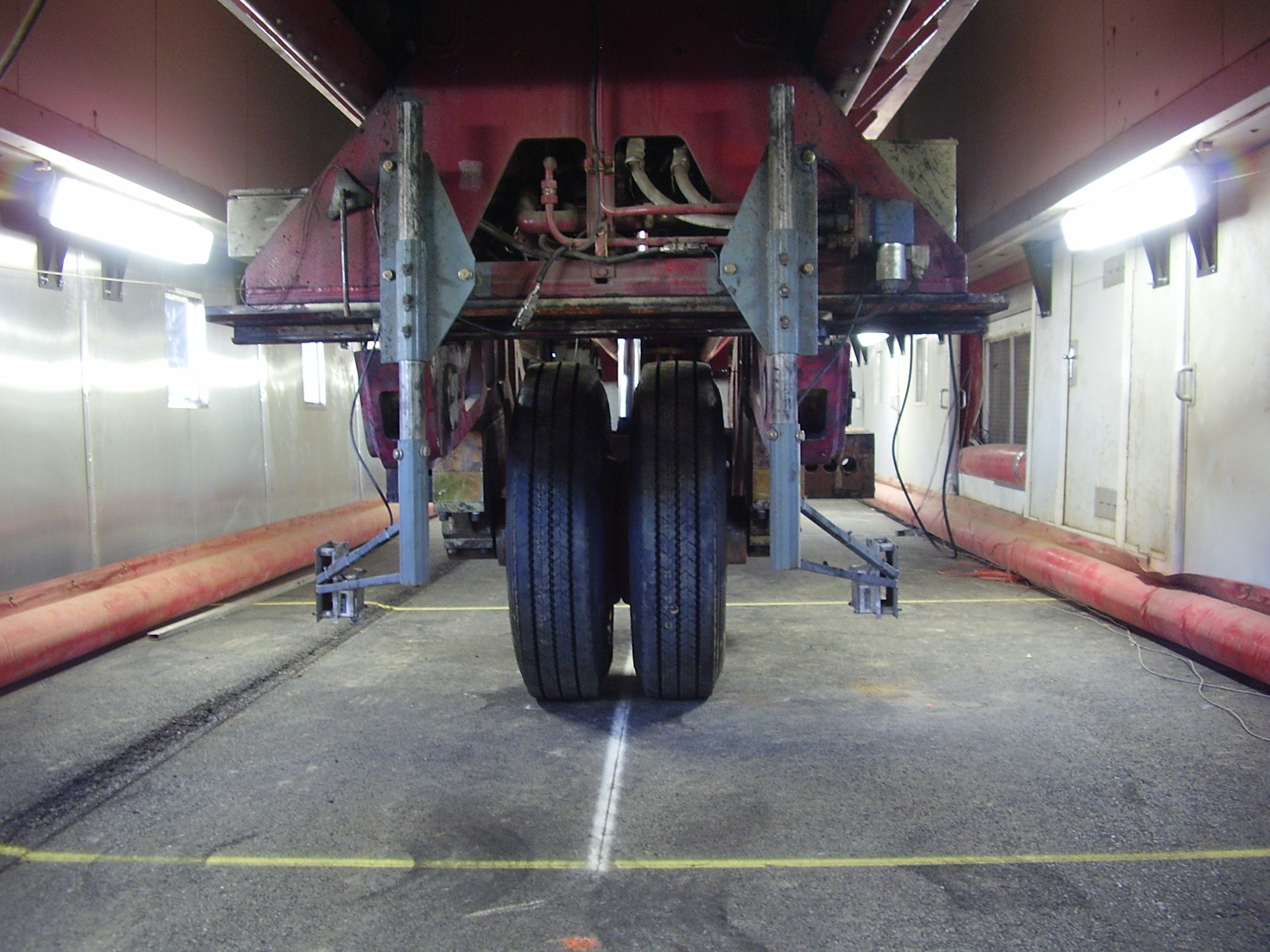 The pavement sections were subjected to more than 800,000 Equivalent Standard Axle Loads (ESALs), the same load imposed by 690 million cars passing over them.

Measurements of rut depth were taken at intervals during the trafficking tests, with results showing that the sections incorporating geogrid performed significantly better than the control section, despite being more than 40% thinner.

Total surface rutting in the non-stabilised control section was 16mm, while maximum rutting in the geogrid stabilised sections was just 8mm. All of the deformation was in the asphalt layer, demonstrating that the geogrids’ stabilisation effect provided additional support and protected the subgrade. Visual inspection of the sections after testing showed aggregate particle strike through and interlock with geogrid, which was undamaged by the testing.