Determination of geotechnical properties – Is it all BS?

Earlier this year, BSI published BS 1377-2:2022 Methods of test for soils for civil engineering purposes – Part 2: Classification tests and determination of geotechnical properties, the second part of a new BS 1377 Standard intended to be in four parts. Yet BSI has also published BS EN ISO 17892, in 12 parts - covering soil classification and geotechnical testing. What is going on here? Are they conflicting or complimentary standards? Which standard should be followed in the UK?

The need for soils testing

All new infrastructure projects start in or on the ground. Before any project can start, Engineers need to understand the subsurface conditions and the properties of any soil materials they intend to use. To do this, they will commission soils testing to determine characteristics such as shear strength, compressibility, compaction, and permeability. Standardised test and reporting methods are essential to ensure consistency and provision of meaningful data. 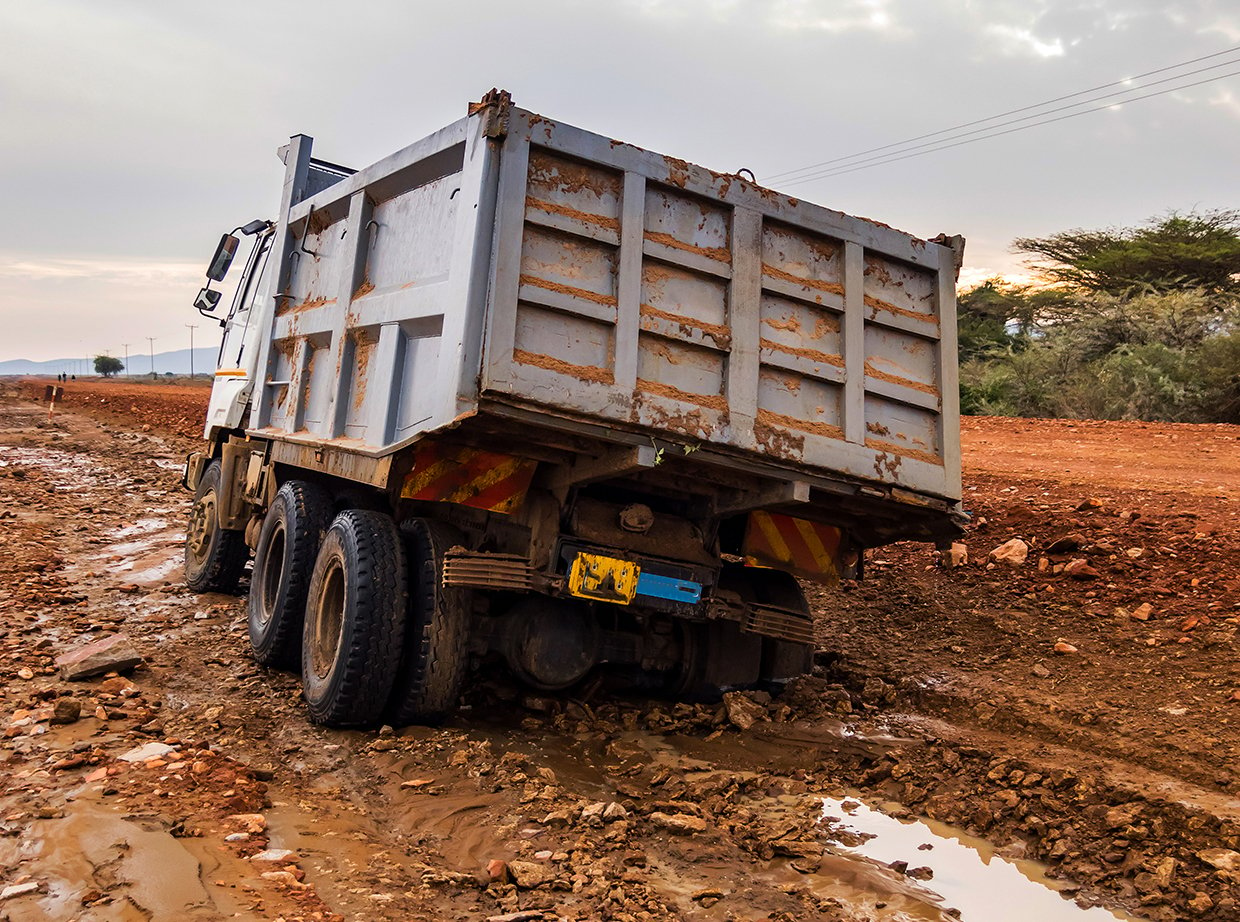 Another reason soil testing is essential for engineers

Multiple standards - a bit of background

BS 1377 Methods of Test for Soils for Civil Engineering Purposes (now the ‘old’ version) has been followed in the UK and in many other countries since 1990. The standard was in nine parts. Part 1 covered general requirements and sample preparation. Parts 2-8 covered laboratory testing for soil classification and engineering characteristics and Part 9 covered in-situ testing.

As a member of CEN, the UK was obliged to adopt the new standard and withdraw any conflicting BS Standards. BSI subsequently published BS EN ISO 17892 and announced withdrawal of those parts of BS 1377 that conflicted. This left several valuable parts of BS 1377 in place and importantly in-use.

The ‘old’ BS 1377 has remained available and unchanged despite many of the clauses having been ‘withdrawn’ and superseded by the CEN/ISO Standards. Testing to the old standard can and has continued, although results should strictly be reported to the appropriate ‘BS 1377 Clause  – superseded’. There was clearly a need to re-write BS 1377 to remove any conflicting clauses and to include references and commentary on the CEN/ISO standards where they apply.

The 'new' BS 1377-2:2022 classification tests and determination of geotechnical properties

Following a review of the ‘old’ BS and the CEN/ISO Standards, BSI proposed a re-structuring of BS 1377. The non-conflicting content from the 9 parts of the ‘old’ Standard would be consolidated into 4 parts:

Part 2 is the first to be completely re-written. Published in March 2022, it consolidates all the laboratory tests that were previously found in the ‘old’ BS 1377 parts 2, 4, 5, 6, 7, and 8 into one document, with the exception of a small number of tests withdrawn for safety reasons.

What are the standards for in-situ testing of soils?

There has been no re-working of the ‘old’ BS1377-9:1990 Part 9 covering in-situ testing. Part 9 therefore remains valid and in place – with the proviso that the BS EN ISO 17892 standard prevails over any contradictions.

Why is soils testing important for Tensar applications?

Understanding the engineering properties of soils, whether that be for in-situ subgrade and retained materials or for imported fill, is essential to ensure that a safe, efficient, cost-effective design is achieved. Therefore, an understanding of the Standards for soils testing ensures our Engineers are working with data collected using appropriate, controlled, and consistent methods.

For advice on appropriate soil testing for the design of Tensar applications, contact design@tensar.co.uk.